BRIGHT SHADOWS is a short video series addressing global and environmental issues. With this series, we want to raise awareness about issues that are affecting our environment and the way we live. Therefore, we thought about how we can present these topics in a new form. We decided to create three settings, each focusing on one issue. We wanted to create an atmosphere that is comparable to an art gallery where the viewer takes their time to explore an image and discovers details within the frame.

Therefore, we’ve minimized the number of images displayed so that the viewer can focus on the message that each image is showing. To amplify this, we decided to use a stable camera movement and produce atmospheric and calm, but awakening and alarming sound image.

In the first episode, we want to showcase ocean plastic pollution. Each year tons of plastic, harmful fluids and other materials find its way into our ocean. Coral reefs die and leaving no more habitat for millions of marine animals. Not only garbage from the land is a threat for the ocean, also old fishing gear that floats in the ocean is a trap for many animals. To underline this, we have created a setting in which you can find both the causes and the effects.

The second episode shows the effect livestock production has on the global temperature. The carbon clock is ticking. Polar ice is melting, glaciers and permafrost soil is decreasing. The danger of natural catastrophes is already visible all over the world. One of the bigger contributor is the livestock industry. Ruminants, especially cattle, have the largest footprint as they produce methane a powerful greenhouse gas that is 25 times more potent than carbon dioxide.

The third and last episode shows overconsumption. The world’s population lives beyond its needs: more resources are being used around the world than ecosystems can provide. Food is wasted and energy is used ruthlessly. Due to a rapid growth of the world population and a growth of wealth, more natural resources are needed. In the last decades, the world overshoot day has moved to a earlier date. Meaning that from that point on, we use more resources than the earth provides. 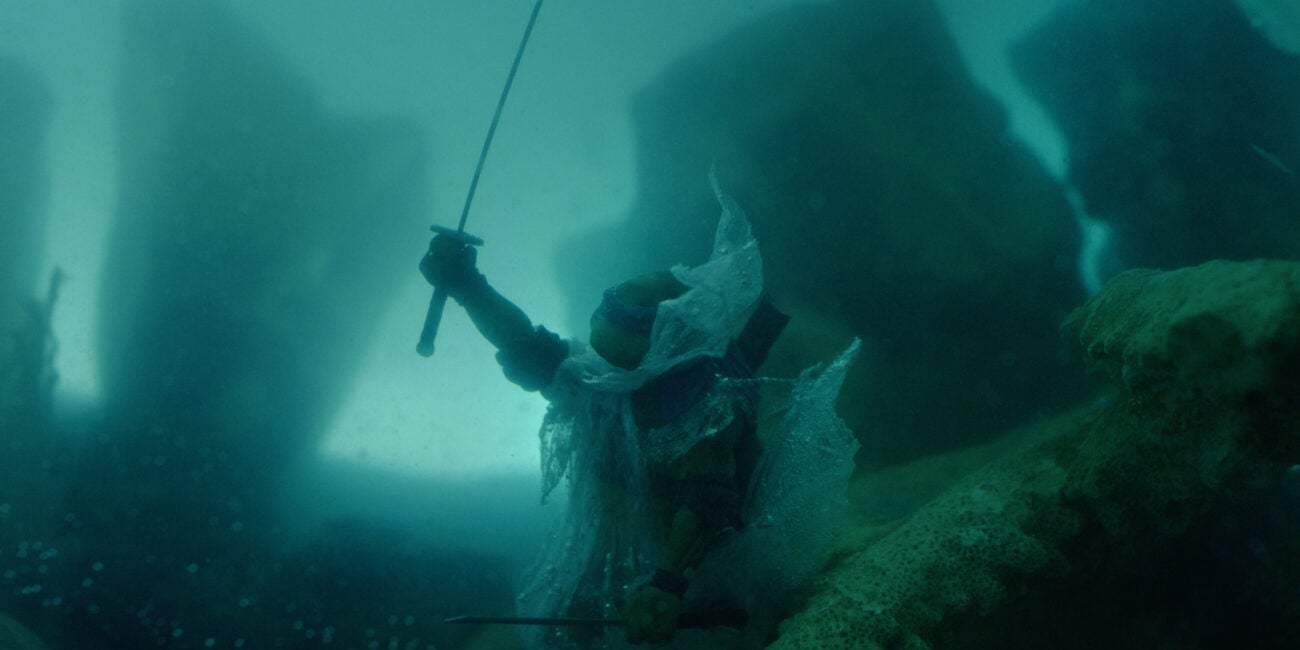 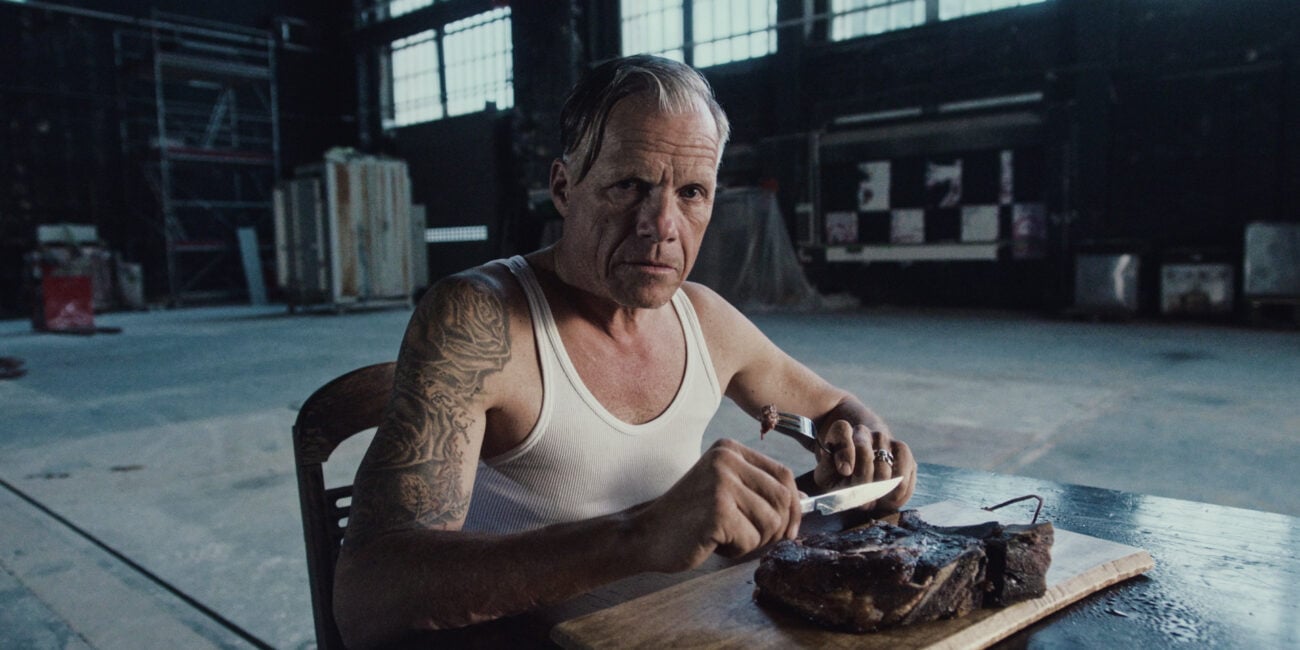 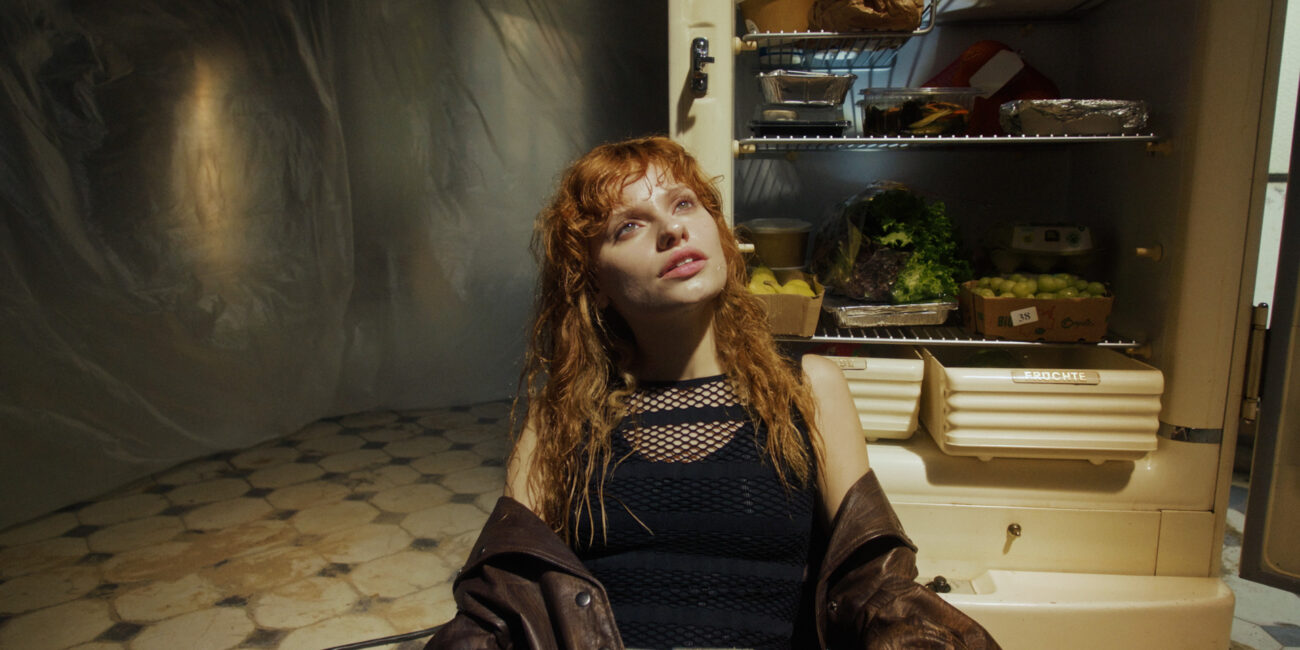